There was an interesting article last month about a 31-year old Russian man, named Valery Spiridonov, who will be the first head transplant patient in medical history. What’s especially interesting about this case, aside from making medical history, is the reason for Mr. Spiridonov’s decision to undergo this risky operation.

He suffers from Werdnig-Hoffmann’s disease, also known as spinal muscular atrophy (SMA), a rare disorder characterized by motor neuron and muscle deterioration in the spinal cord and lower brainstem. Generally, most people diagnosed with SMA die within the first few years of life, but Mr. Spiridonov is one of the extremely rare individuals who has lived to adulthood. Unfortunately, due to the disease, he has been wheelchair-dependent his entire life and has difficulty moving, breathing, and swallowing. When asked why Mr. Spiridonov volunteered for this incredibly risky operation, his reply was that he “couldn’t see any other way to treat [himself]”, and that the only option was to “remove all the sick parts”, meaning his entire body.

Per the procedure, doctors will remove Mr. Spiridonov’s head and spinal cord from his atrophied body, and reattached them to a healthy donor’s body. Although a head transplant is an extremely controversial procedure, and dismissed by the majority of the medical community as science fiction, rather than sound medical practice, Mr. Spiridonov still wants to take the risk despite its low chance of success. 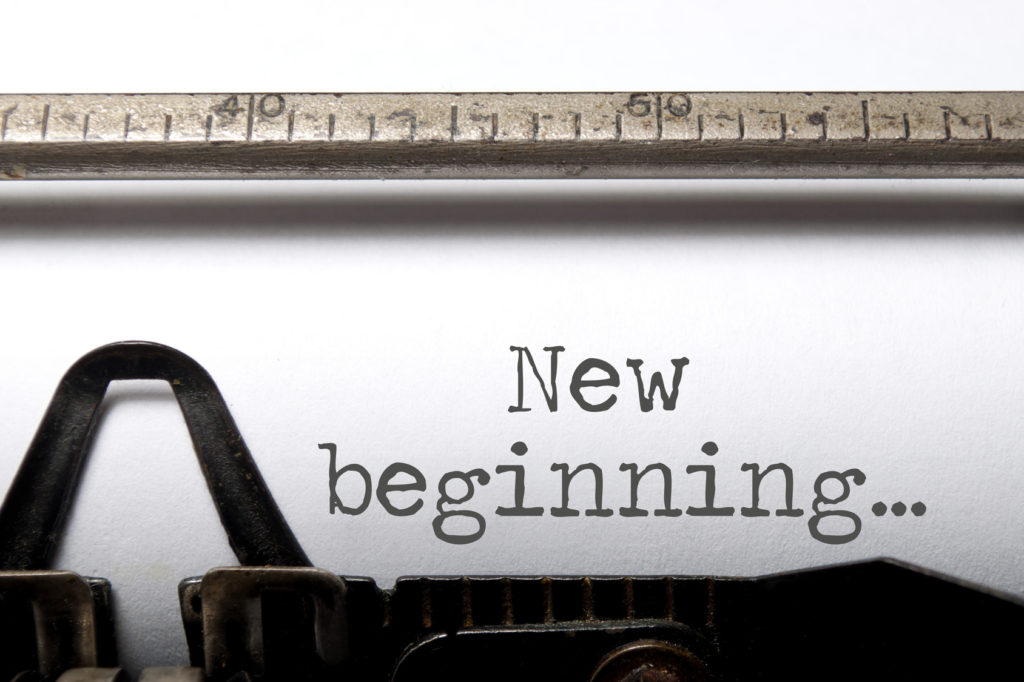 We can all sympathize with Valery Spiridonov’s predicament. Life is unfair and full of horrific conditions like SMA. If we were in a similar situation, how much would we be willing to risk for a new body, a renewal, a fresh new start? From a spiritual perspective, sin is a debilitating disease that causes our spiritual deaths. We may not feel its deadly affects right away, or even consider sin a problem until it’s too late. But we all fall prey to sin, and sin is the most common obstacle in our walks with Christ.

Have you ever had those days when you felt like you couldn’t do anything right? Ever have those moments of weakness when you fell into temptation and willingly sinned? The truth is we’ve all had those spiritual low points, and acted in unchristian-like ways. We’ve all sinned and been ravaged by the aftereffects of our sins; the guilt, failure, and burden that comes from knowing we’ve sinned against our Heavenly Father. Times like that are when we want to start all over, and here’s the good news; we absolutely can!  1 John 1:9 reminds us that “if we confess our sins, He [God] is faithful and just and will forgive us our sins and purify us from all unrighteousness.”

It’s as simple as that. If we honestly confess our failures to God, repent of our sins and truly make an effort to change for the better, then God will give us that new beginning. Let’s be encouraged by this amazing truth and ask God to forgive us, and enjoy a fresh start, in living victoriously for Jesus Christ.